Philippe is Honorary Consul of Belgium in Krakow, SVP at HSBC, lecturer at AGH, UJ and UW, and member of the Council of AGH, he has a passion for people and strives to create a collaborative work environment where everyone can feels welcome and thrives. He is also head of Diversity and Inclusion of the HSBC service centre in Krakow. As such he empowers and coaches multiple employee resource groups to stand for what is right. Takes part in:

Monica Stancu Diversity and Inclusion Manager, Lloyd’s Monica Stancu is the Diversity and Inclusion manager at Lloyd’s, the world’s leading insurance and reassurance marketplace. Previously, she has worked in diversity and inclusion at the Royal Academy of Engineering, Sodexo and F. Hoffman La Roche. Monica has also worked in international affairs and human rights at the European Medicines Agency (EU agency) and the United Nations. She is the author of the book “Building Diversity and Inclusion: From Commitment to Action.” She holds an MA in Women’s History from Sarah Lawrence College, USA and was a visiting scholar at the Institute for Research on Women, Gender and Sexuality at Columbia University in the City of New York. Monica has been selected as a Global Champion for Women’s Economic Empowerment by UN Women, has won a WeAreTheCity Rising Stars award, and has been listed as a 2022 D&I Inspirational leader by D&I Leaders and a Top D&I Insurance/Reinsurance Champion by Intelligent Insurer. She is also a One Young World Ambassador and a mentor at Migrant Leaders. Takes part in:

Based in Milan Stefano is part of the Institutional Services division with remits encompassing Marketing and Communication for Italy, Germany, Switzerland. In State Street since 2015, Stefano worked at Nomura, Lehman Brothers, Schroders and JP Morgan covering various roles in the operations areas. He is passionate about Inclusion Diversity & Equity and he is part of the Italian ID&E State Street Committee. Takes part in:

Nancy Rowe's experience spans over 20 years working in digital businesses and more recently in investment management. A strategist at heart, she has always been drawn to solving complex problems using Human Centred Design principles to guide her approach and solutions. Nancy was previously the DE&I Lead for EMEA at Publicis Sapient and the UK lead for the Publicis Groupe women's network, VivaWomen! (2014-2018) and has served as the Chair of the British Interactive Media Association's (BIMA) Inclusion & Diversity Council (2017 to 2021). Takes part in:

Sarah Cordivano (she/her) works as Head of D&I Governance and Strategy for Talent and Leadership at Zalando. Sarah is an expert in the field of Diversity, Equity and Inclusion, with a focus on implementing successful DEI strategies and developing initiatives to create more inclusive workplaces. She brings along expertise in data analytics in order to implement impactful, data-driven DEI work. She is also a professional speaker and writer, having recently published “Diversity, Equity and Inclusion: How to Succeed at an Impossible Job." Takes part in:

Experienced manager and leader, the finalist of the contest “Businesswoman of the Year 2013”. Anna specializes in diversity and inclusion. She is the author of international project “Tuned up! Tools Under the Need of Enhancing Diversity”. Expert in innovative projects devoted to intergenerational management and women’s leadership (Delphi, 2017). As an expert she provides D&I training and awareness raising sessions for managers (BBH; ORLEN, VW, State Street, PGE, ABSL HR Club 2017). Takes part in: 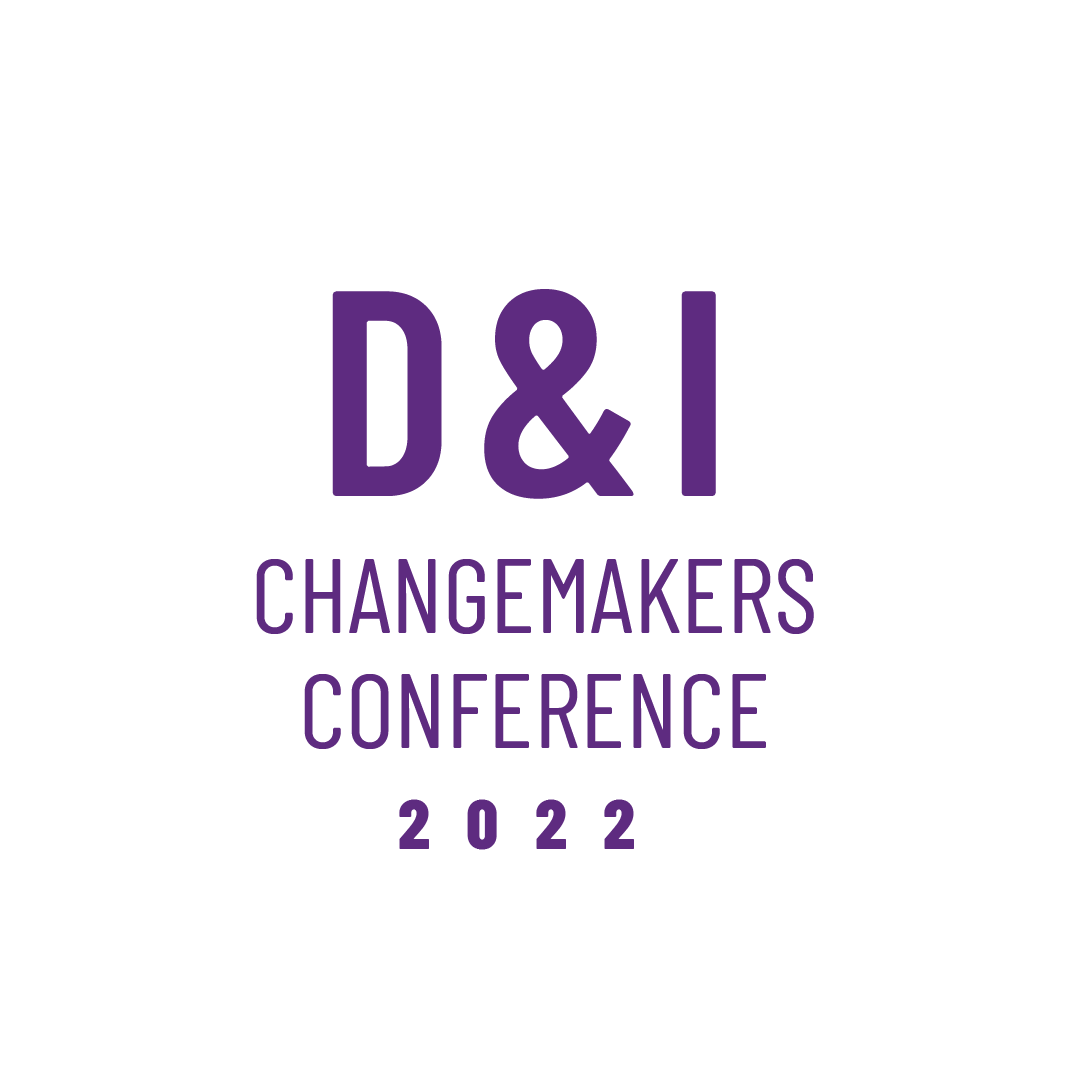 Main pillars of the conference